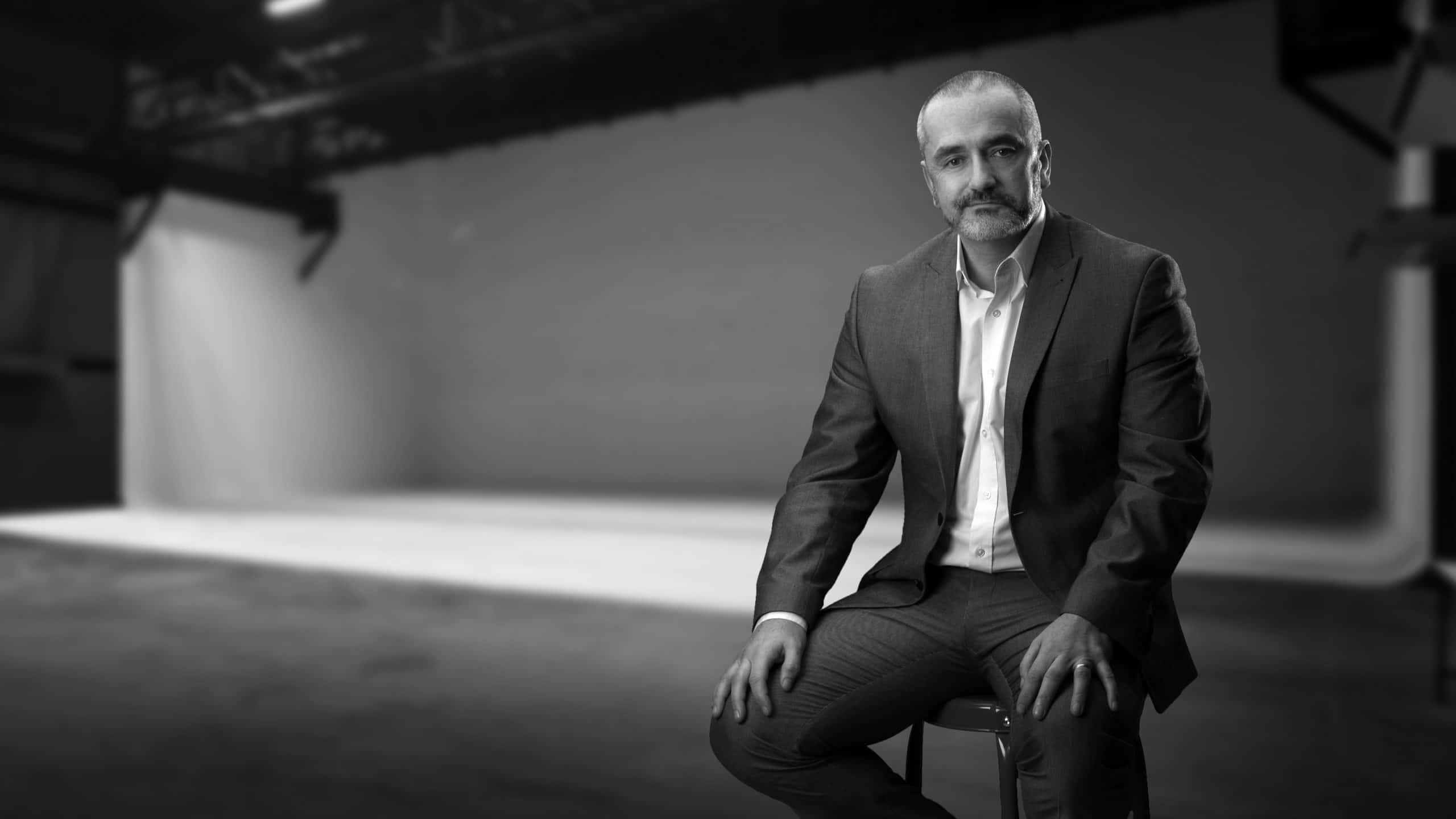 An inspirational speaker and endurance athlete who has taken on some of the world’s toughest challenges. His endurance, drive and passion and ability to convey a message have made him a much sought-after speaker.

Enda’s endurance C.V. is astounding. He has pushed his physical and mental limits far beyond marathon running. He has completed Iron Man Sweden and Iron Man UK, one of the world’s toughest endurance races, with a 4 km swim, followed immediately by a 180 km bike ride, followed by a full marathon. An incredible athlete whose mind-set and mental toughness sets him apart, completing 9 marathons in 8 days, an incredible feat while carrying a washing machine on his back makes it an incredible achievement. Constant change, progression and growth have seen him attempt to climb Mt. Kilimanjaro, 19,000 feet with a washing machine on his back!

Enda is driven by fierce energy and passion, to inspire people to achieve the best they can in a sporting, business, professional or educational field. His passion comes from energizing audiences with stories of his physical and mental challenges that set him out on a journey of self-discovery. His ability to inspire teams, individuals and businesses sets him apart. 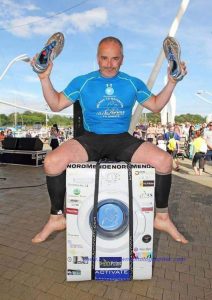 Each presentation is written to be the perfect match for your event. Enda will invest time with you to ensure the perfect fit for your event why not give him a call. From dealing with adversity to mental health, secrets of high-performance teams, parenting education, inspiration motivation.

Lessons we can learn from COVID.

“You touched everyone in the audience! Attendees at our U.S.A national conference called your session the highlight of the conference and called you inspirational, exciting, and relatable amazing!”

“Enda your presentation was amazing!!!! You moved the audience emotionally. Your content is powerful, and your energy and ability to be genuine on stage were fabulous. In my opinion, one of the best motivational speakers I have attended.”

“Enda was most professional and very effective as a guest speaker at our recent Sales offsite. His personal story of overcoming adversity through focus and rigorous execution was inspirational. His passion, energy, humour and audience participation kept us completely engaged throughout. His talk was a key highlight of our offsite. I’d highly recommend Enda and look forward to working with him again in the near future.”

Any cookies that may not be particularly necessary for the website to function and is used specifically to collect user personal data via analytics, ads, other embedded contents are termed as non-necessary cookies. It is mandatory to procure user consent prior to running these cookies on your website.